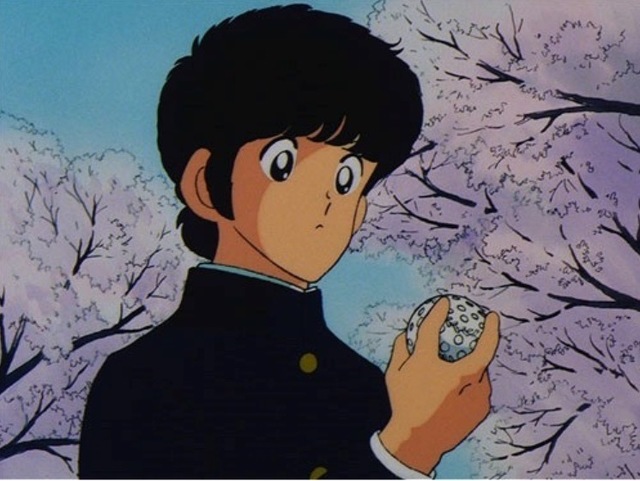 From the beginning of the series, the people around him will be close to Kazuya and Minami.
I think it ’s natural that I ’m pulling,
Just imitating something that you deliberately hate or dislike
It was.

But what other people say, Minami ’s love feelings
On the contrary, I am confused that it is only suitable for me. . .

In addition, Kazuya thought of Minami, "I won't lose to my brother."
I felt so strong about myself
Worried about lack of confidence.


I finally lifted a heavy waist and wanted to fight with Kazuya
Kazuya died at the tip of the arrow. 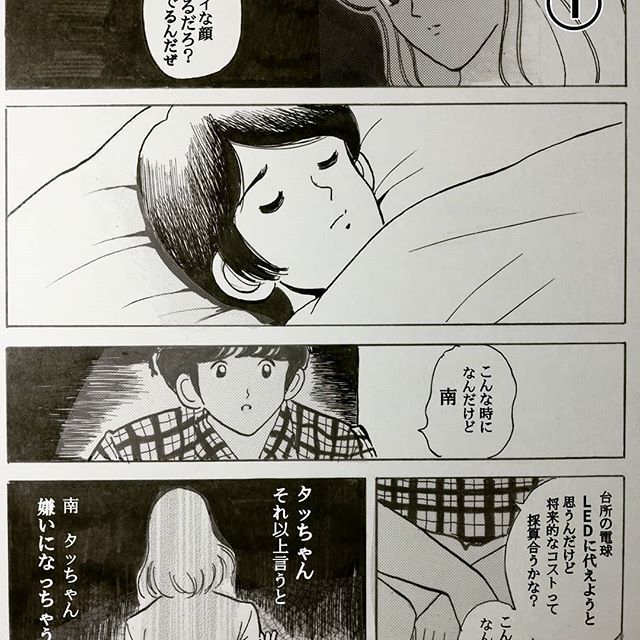 After Kazuya's accidental death, Tatsuya and Minami couldn't sort out their feelings, and each was expected to hit in the baseball club and rhythmic gymnastics club, and Tatsuya dedicated to fulfilling Kazuya's unsatisfied dream To do.


In the process, the environment surrounding Tatsuya changed drastically, and Minami came to feel that Tatsuya's existence has become far away.

The situation where I decided to go to Koshien alone had unbearable hardships, which caused me to collide with Minami's father.
However, only Tatsuya is aware of Minami who wants help and can help, and encouraged and confessed Minami with anxiety and tension before the final inter-high. 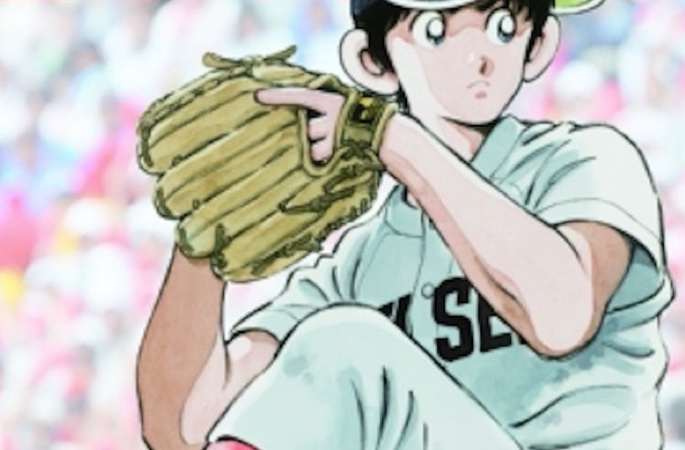 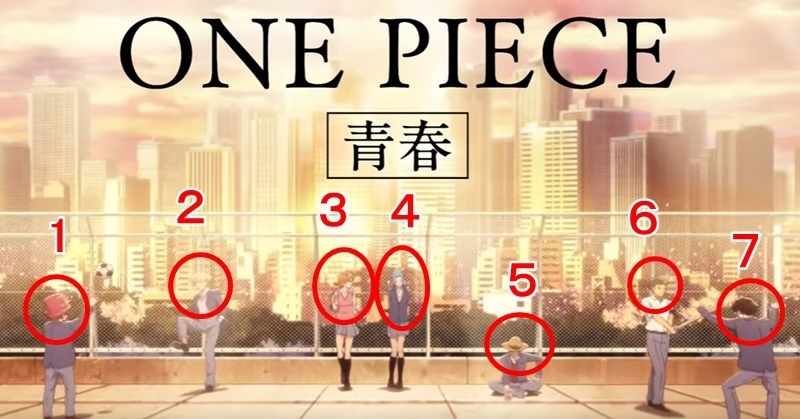