スマートフォン専用ページを表示
manga
In Japanese, "鬼滅の刃" is now a very popular manga.
The part to express in English is difficult, but roughly speaking, the times are Taisho. The whole family was killed by demons. Story.His only survived sister turned into a ferocious demon.

So, in this article, I summarized the author of "Devil Blade", Koyoharu Gotouge.
Name: Koyoharu Gotoge
Birthplace: Fukuoka
Date of birth: May 5, 1989
Age: 30 years old
Skills: motion sickness, quick to find insects that enter the house, stiffness, rejection, shyness
Favorite manga: "JoJo's Bizarre Adventure" and "Crayon Shin-chan", among others. I like anything.
Occupation: Cartoonist (activity period 2014-)
Series: Devil's Blade (Weekly Shonen Jump)
The best three works influenced by Yoyoharu Gotoge are "JoJo Naruto Bleach", and it is said that the talks of Bleach's 13 courts often appear especially during meetings. I'm still a young manga artist born in 1989, so I'm looking forward to it.

History of Koyoharu Gotoge.
Born in Fukuoka Prefecture in 1989, when he was 24 years old, he posted "Hunting Hunting" as a complete readout, and won an honorable mention at the April 2013 "JUMP Treasure Newcomer Manga Award". (By the way, the judge at this time was Kenta Shinohara of SKET DANCE)
After that, in 2014 Shonen Jump NEXT, "Munju Shiro Brothers" will be posted and debuted.
In the same year, he made an entry in the near future cup with “rokkotsu-san” and debuted in this magazine.
In 2016, the serialization of "The Devil's Blade" (which is said to be the successor to overhunting) will begin. 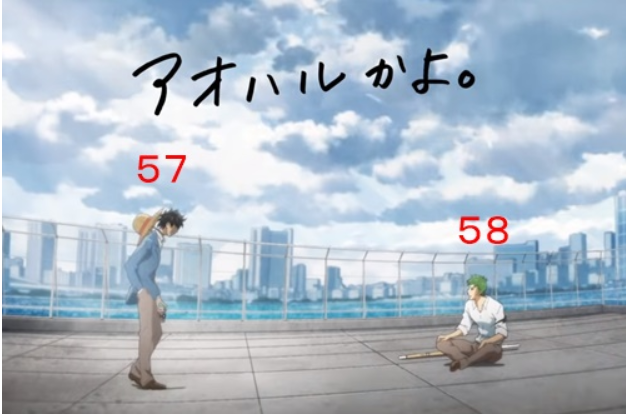 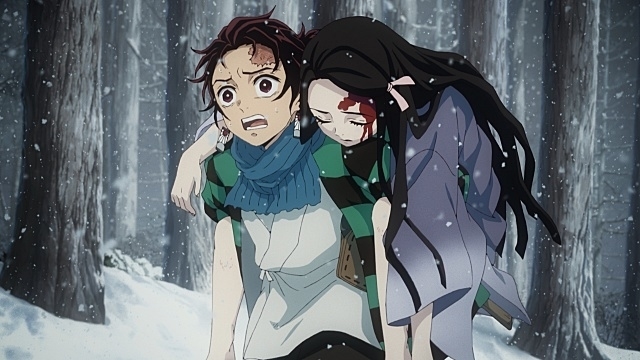