Attack on Titan was a big problem because many giants appeared and attacked the inhabitants living inside the wall.

Characters such as Ellen, Ani, and Berthold have proven to be capable of actually turning into giants.

Is it such a giant, but do you know that there is a ridiculous back story?


The "giant identity" that turned into a giant was unexpected ...
The identity of the giant has turned out to be "human," as many readers expected.

There is a slightly special condition that only humans are "Eldia".

It was once said that a giant who grew up on another planet came to Earth by some means. 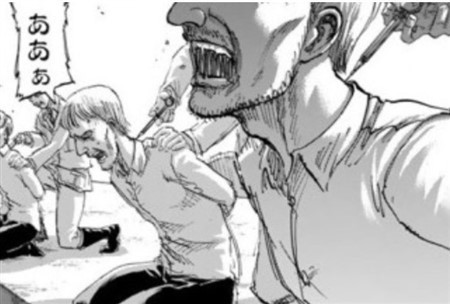 It is because it looks very different to humans, and despite being human, it was not a bit human.

Still, it is clear that it is humans that have turned into giants as the story progresses. 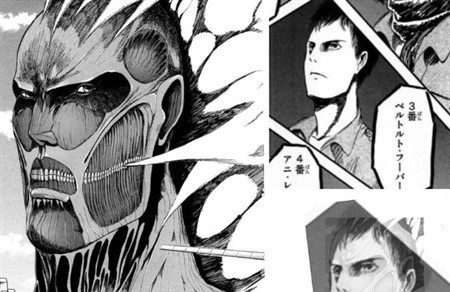 When a human becomes a giant, he loses his memory at that stage and takes the monotonous action of preying on the human in front of him.

Once giant, you don't need to be hungry or take nutrients to sustain your life.

So, you haven't really understood anything about why you are going to eat humans.

The ancestor of the giant is the "Evil Demon", and the instinct of the devil may have entered the giant.

Also, the speed of healing and healing is unusual. 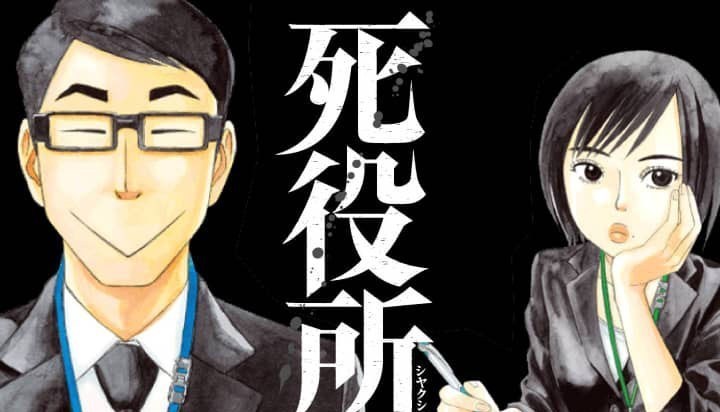